Room 441 of The Millennium Hotel, Mayfair is the site of Alexander Litvinenko's assassination. Much of what we know about the incident is collated from various disparate media sources.

A forensic examination of the room enables a reconstruction of the site into a set. Select pieces of furniture are reduced to low resolution versions that act as green-screen props, later used to reinsert the media's portrayal of the story back into the space, collapsing the site into a backdrop for its own history.

An unseen and mundane expression of geopolitical power is explored by mapping, experiencing and distorting the relationship between narrative and truth. 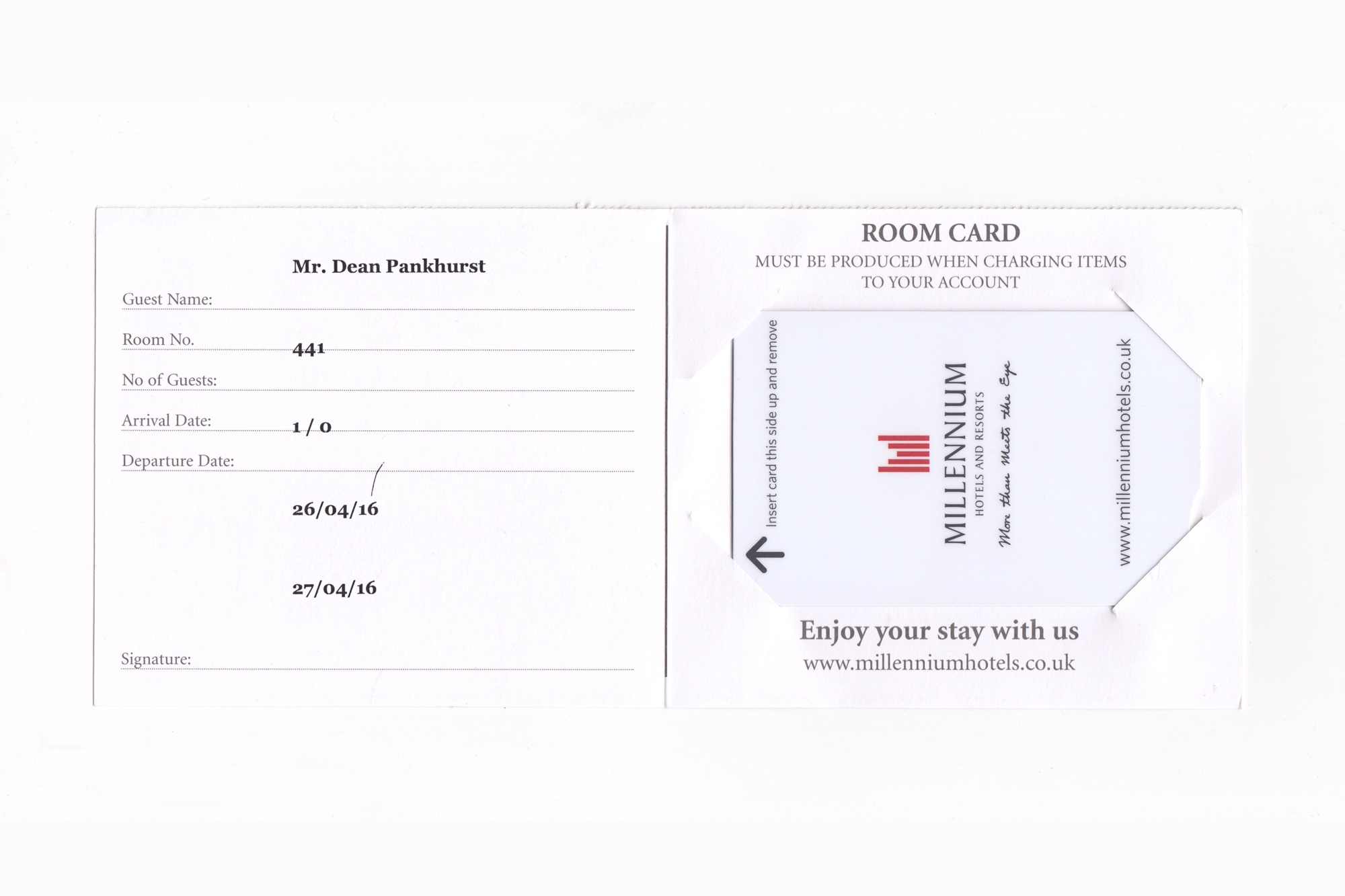 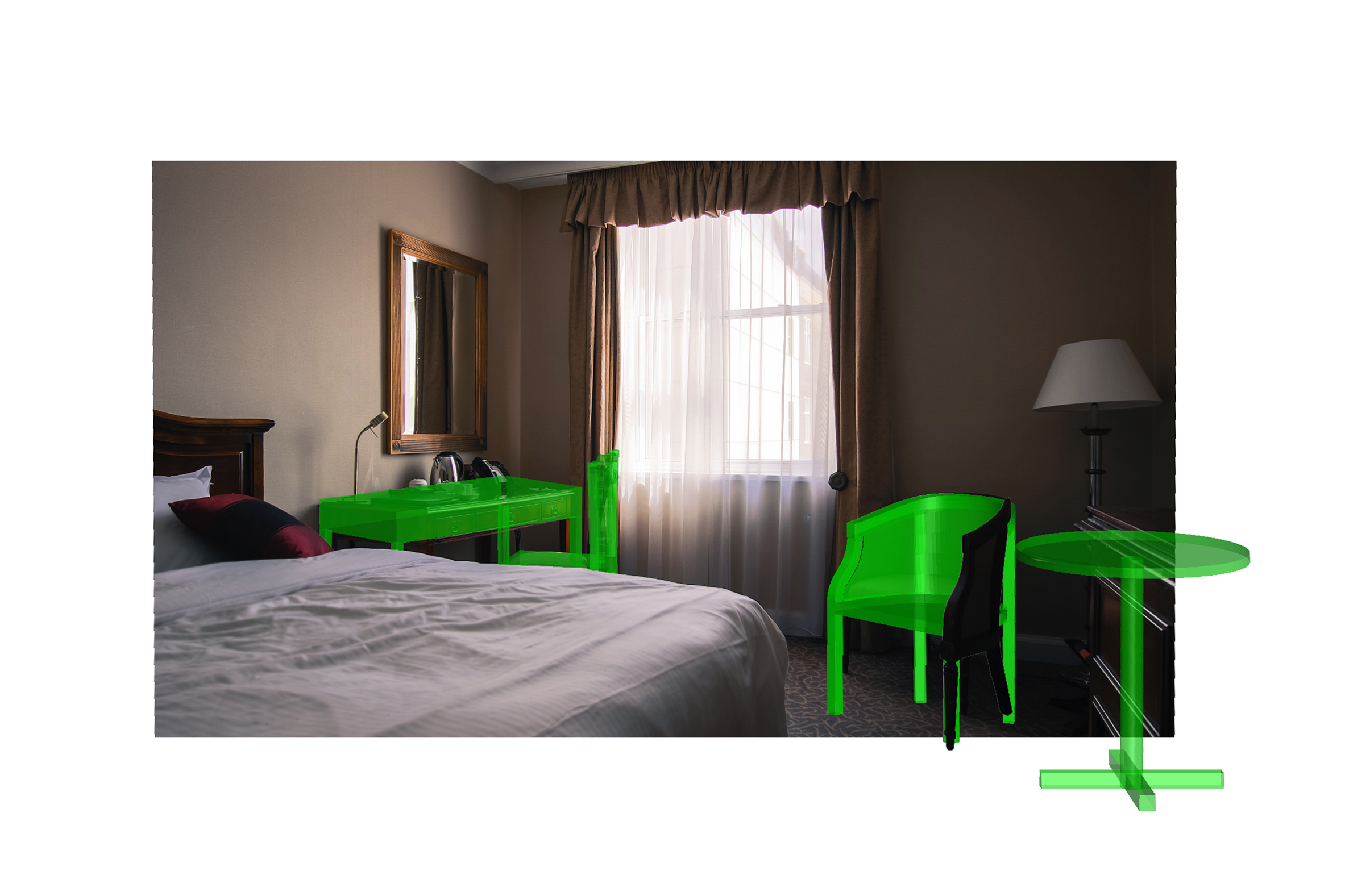 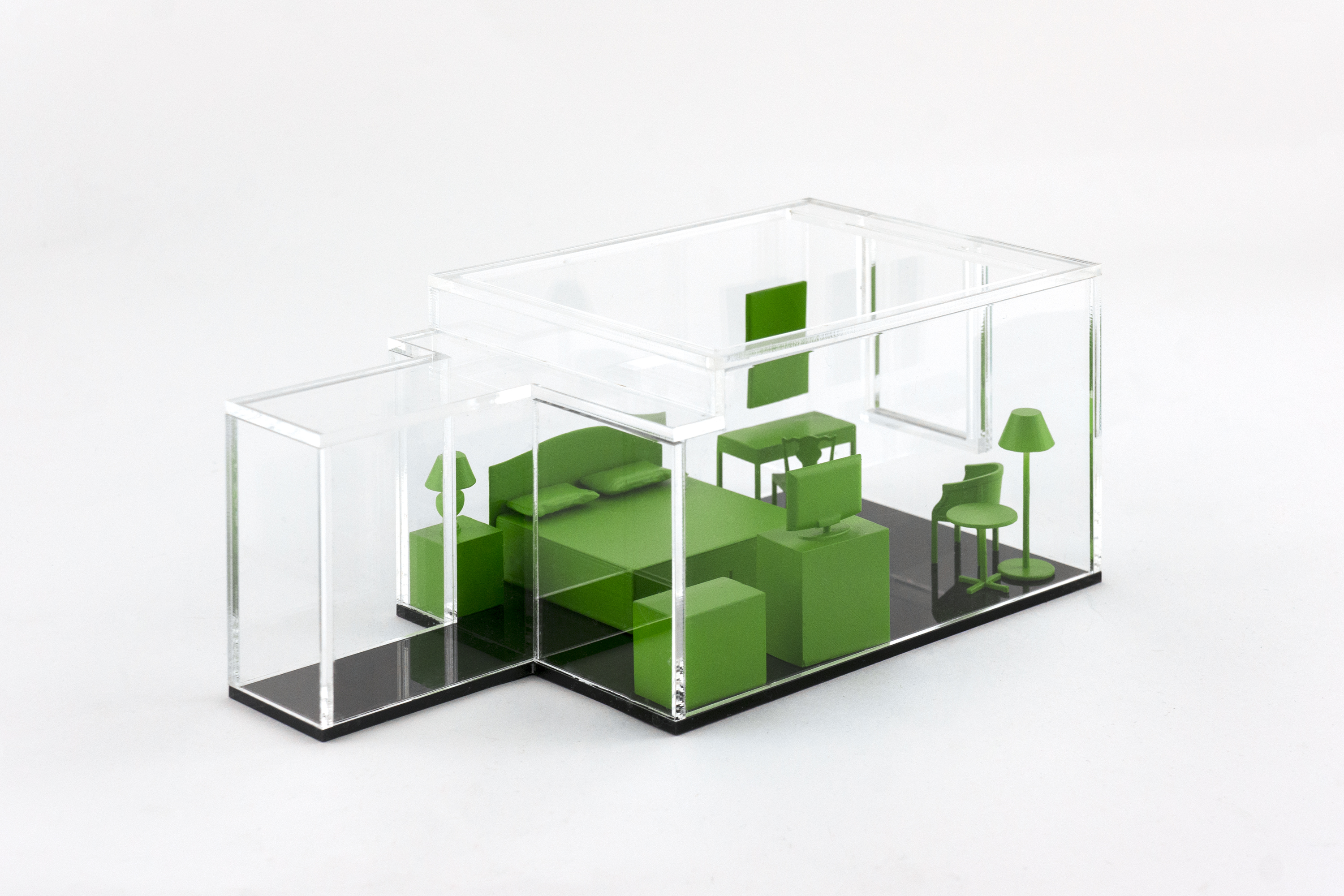 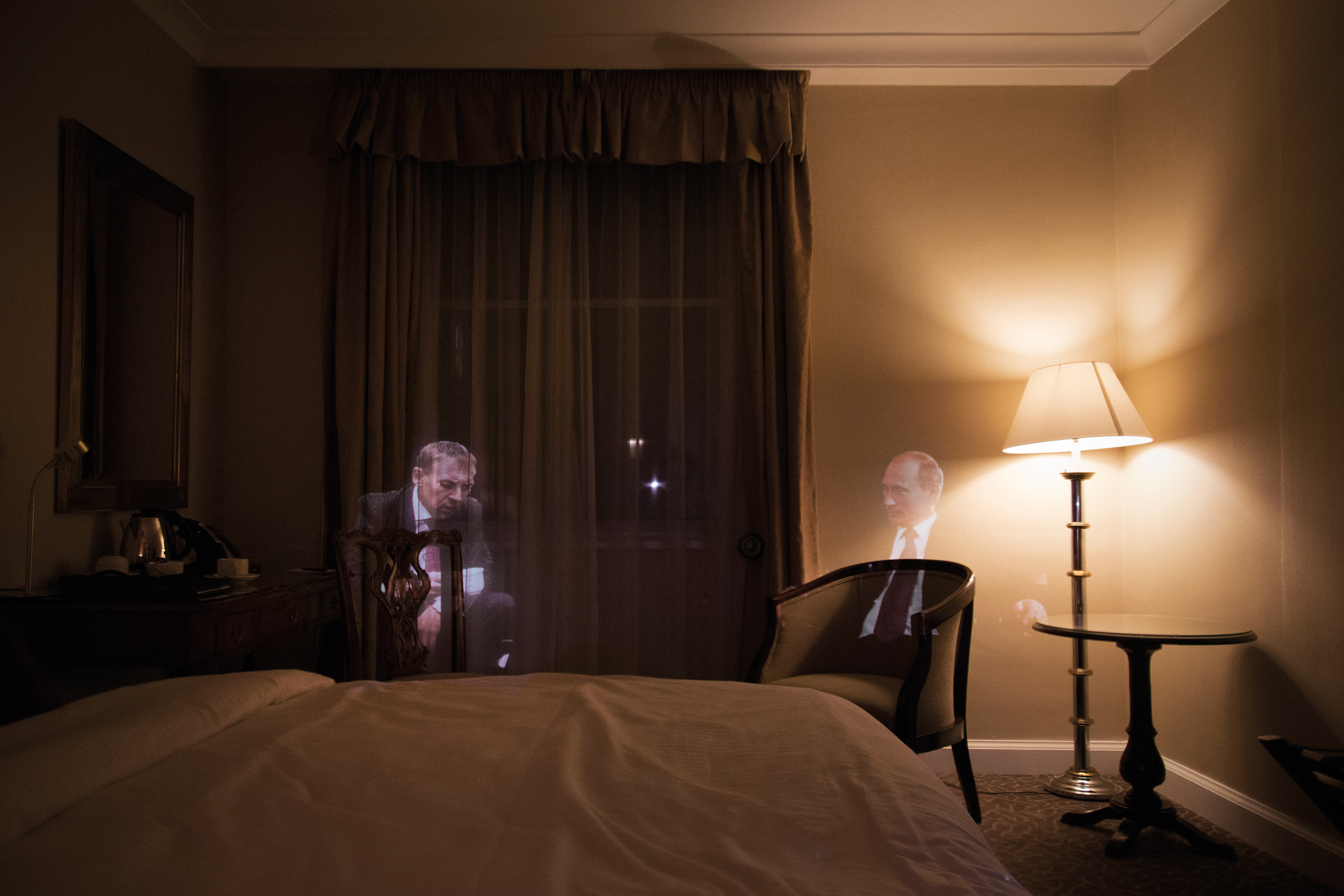 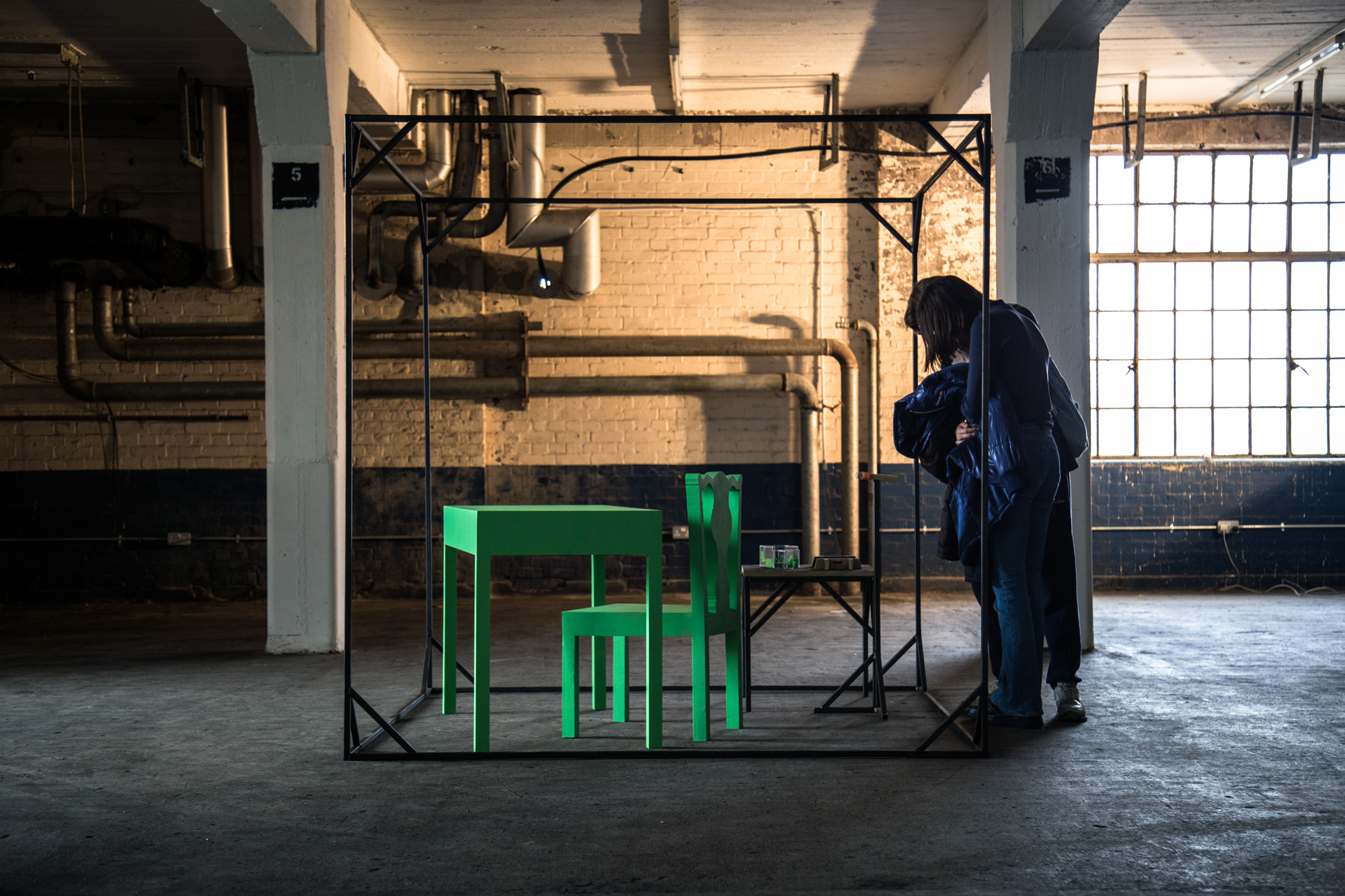 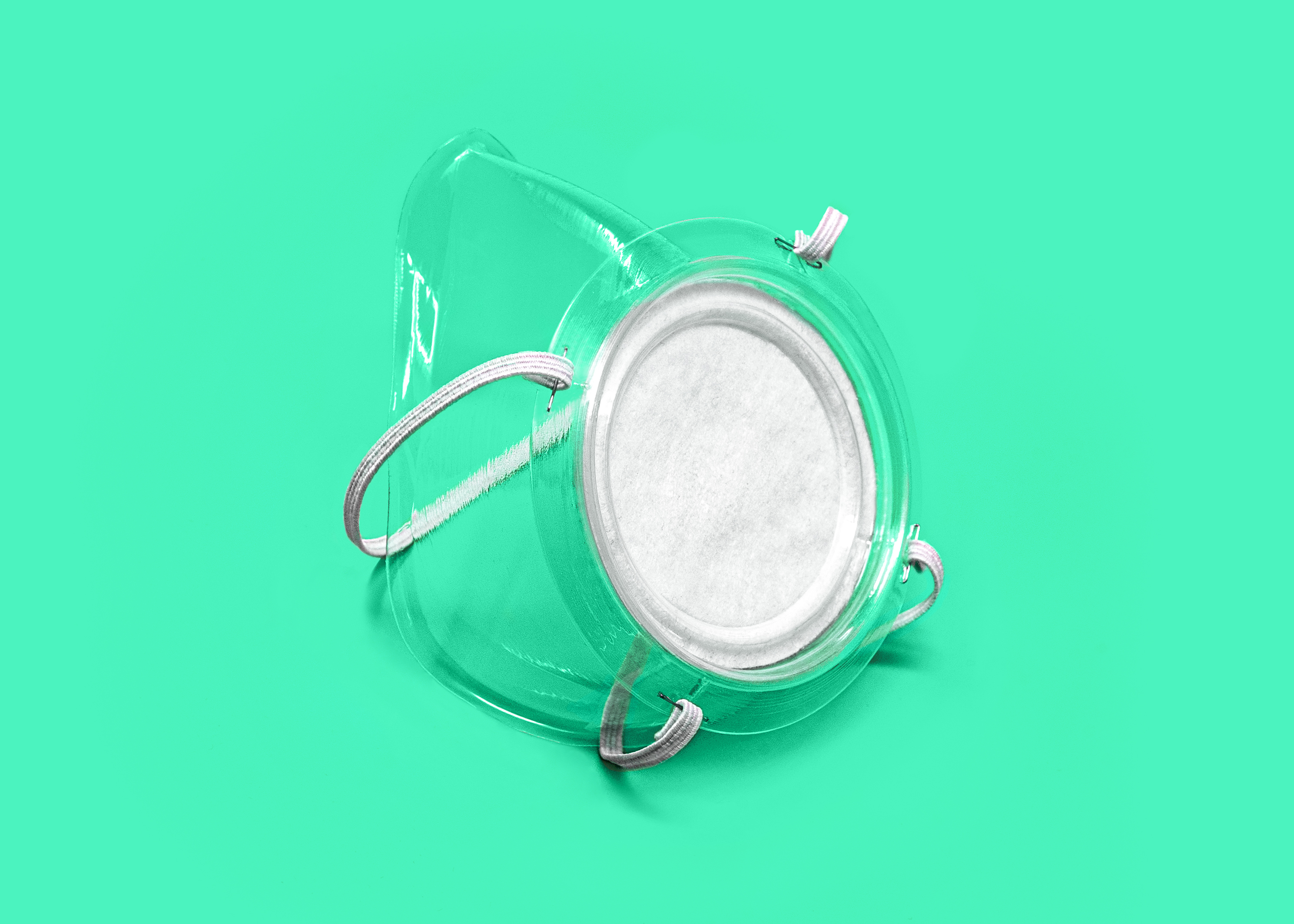 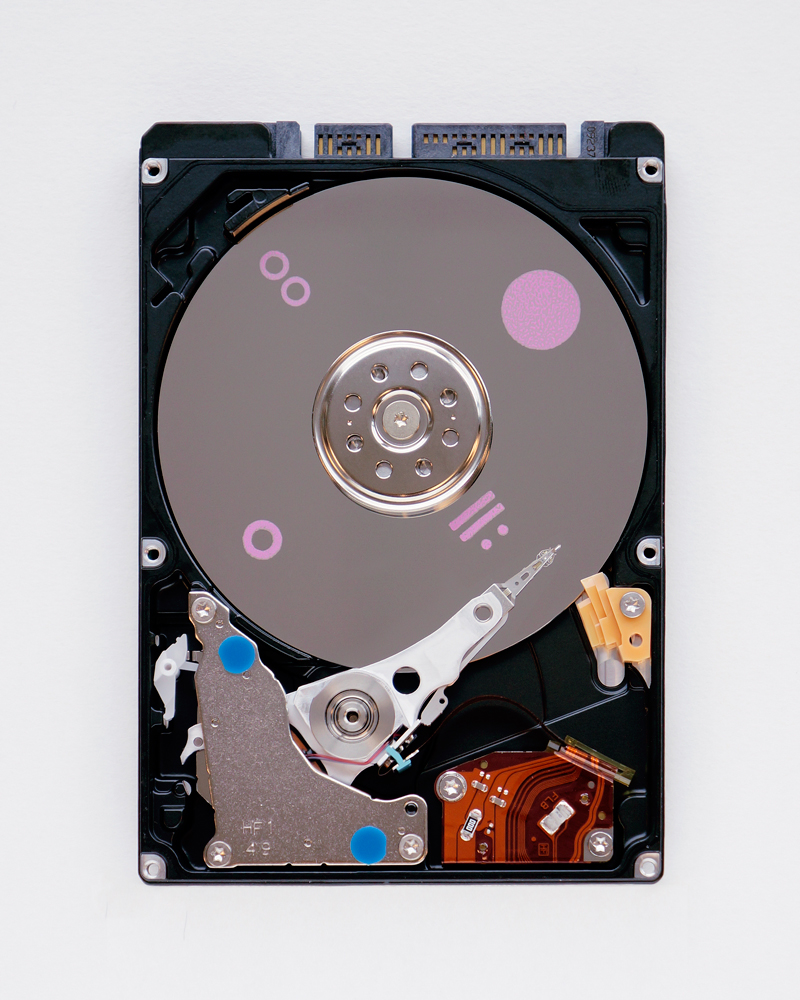 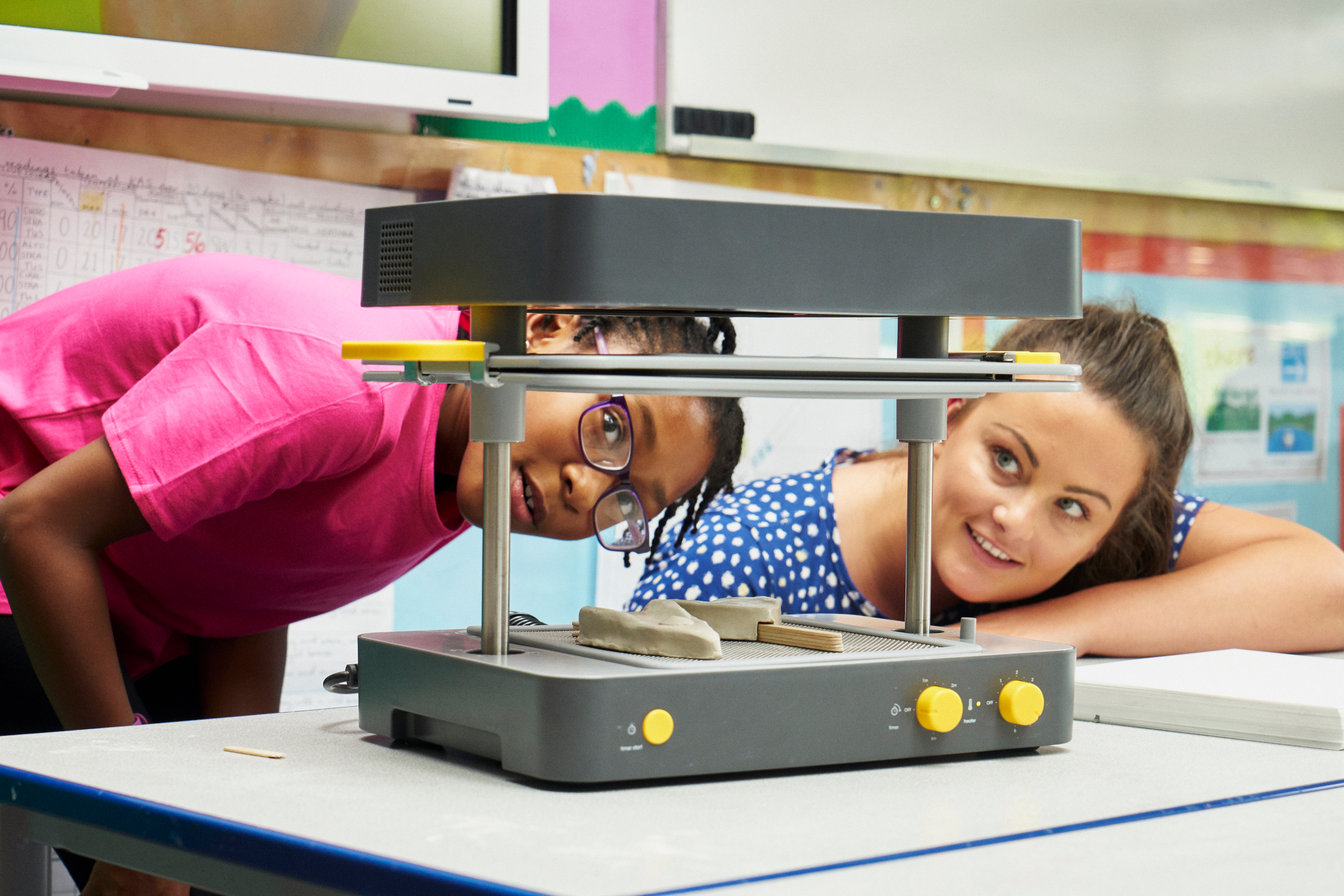 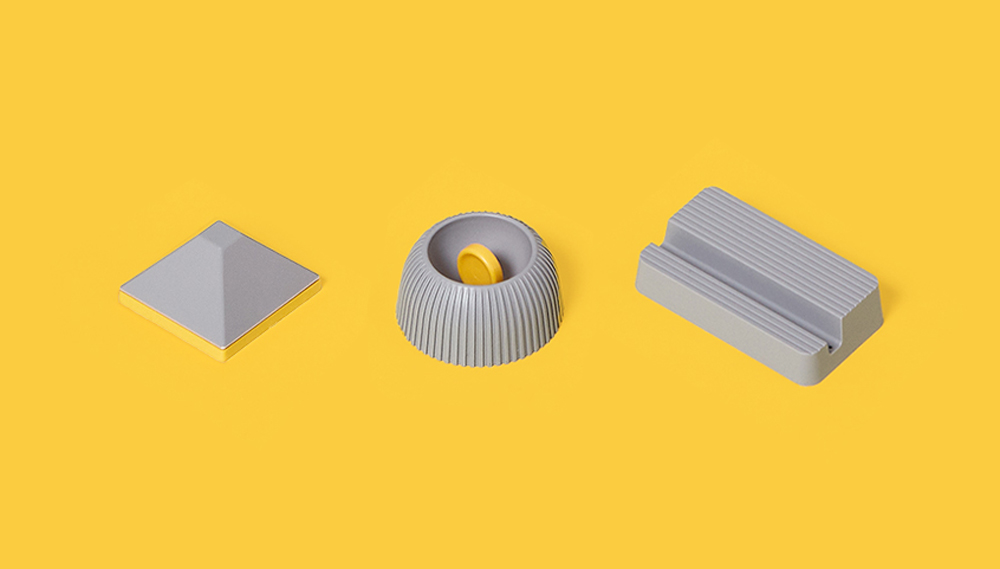 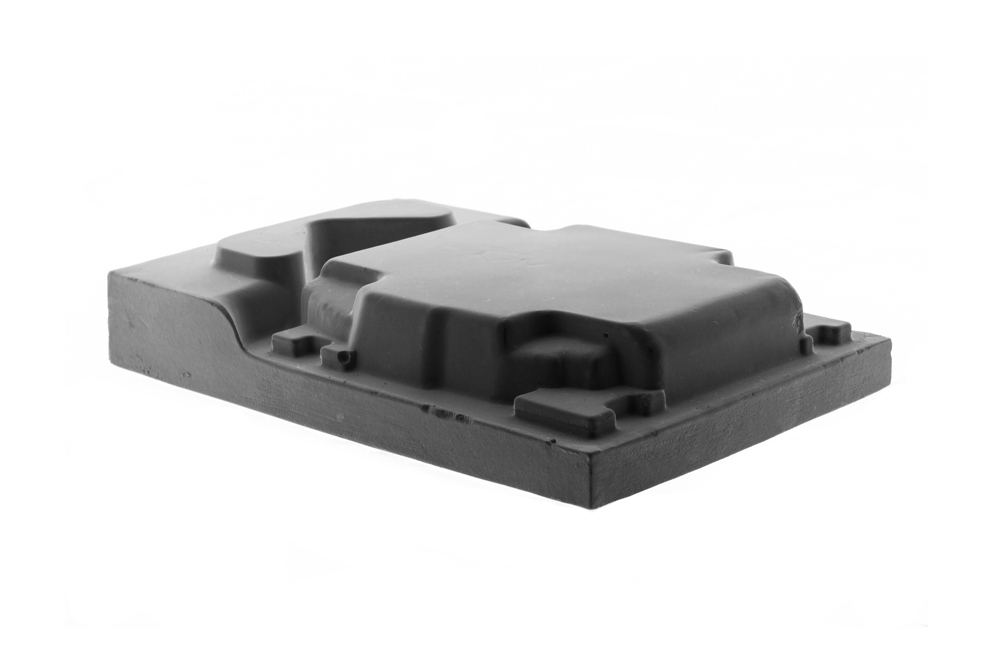 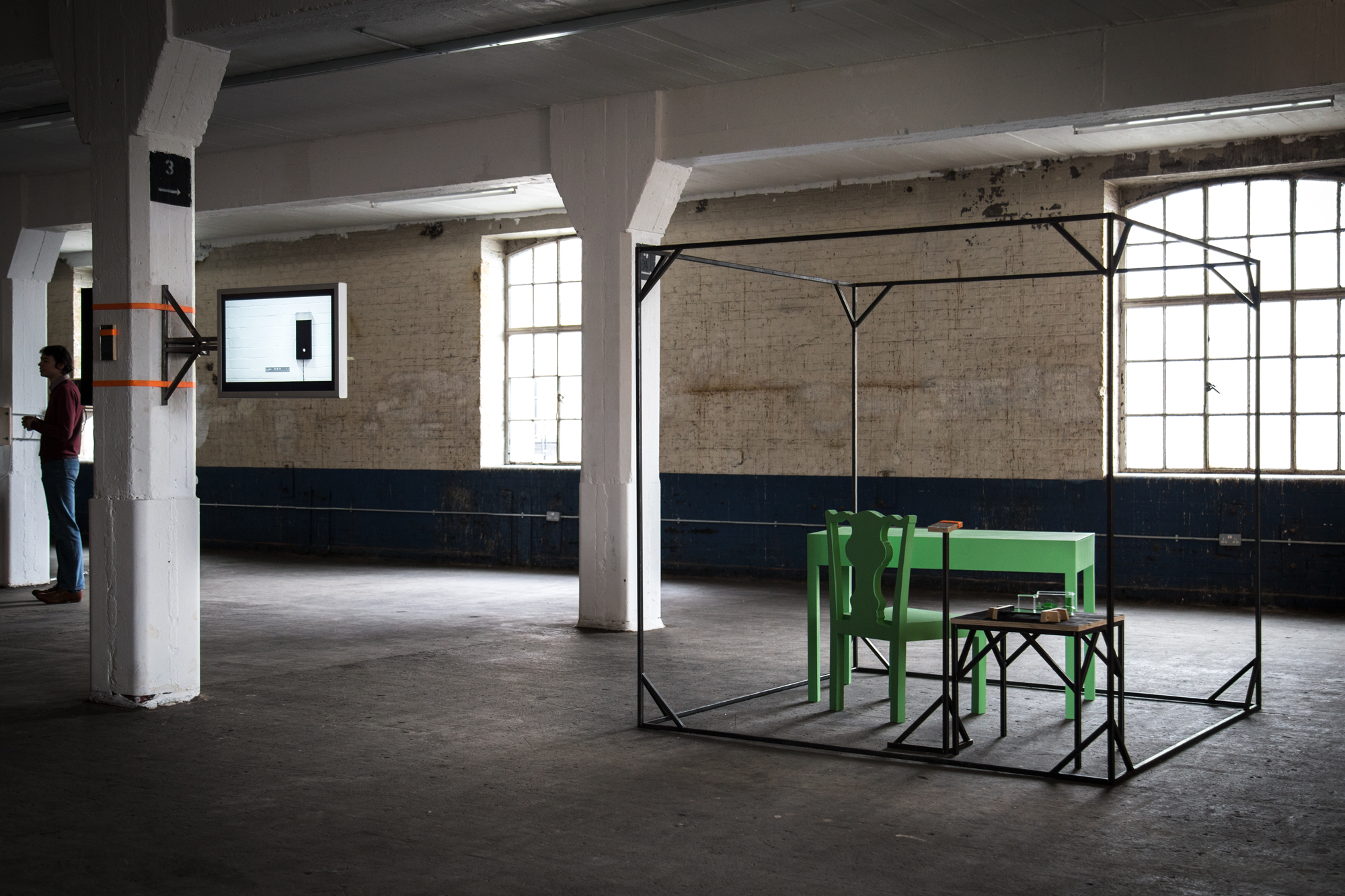 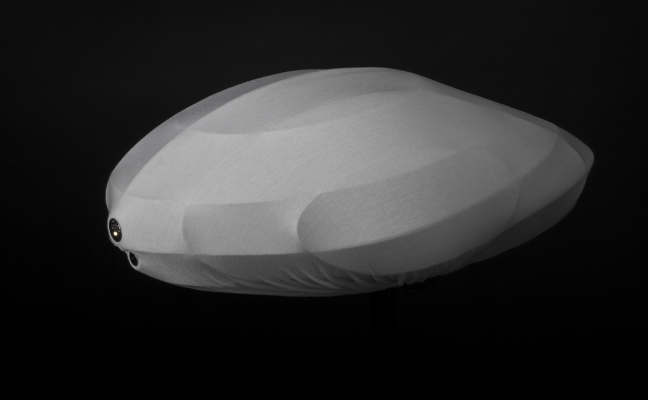 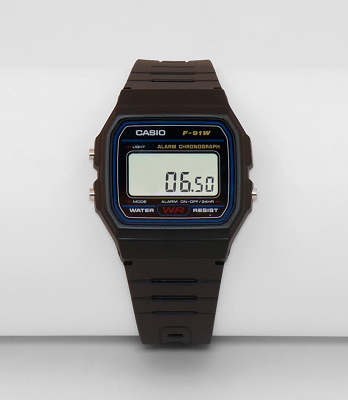 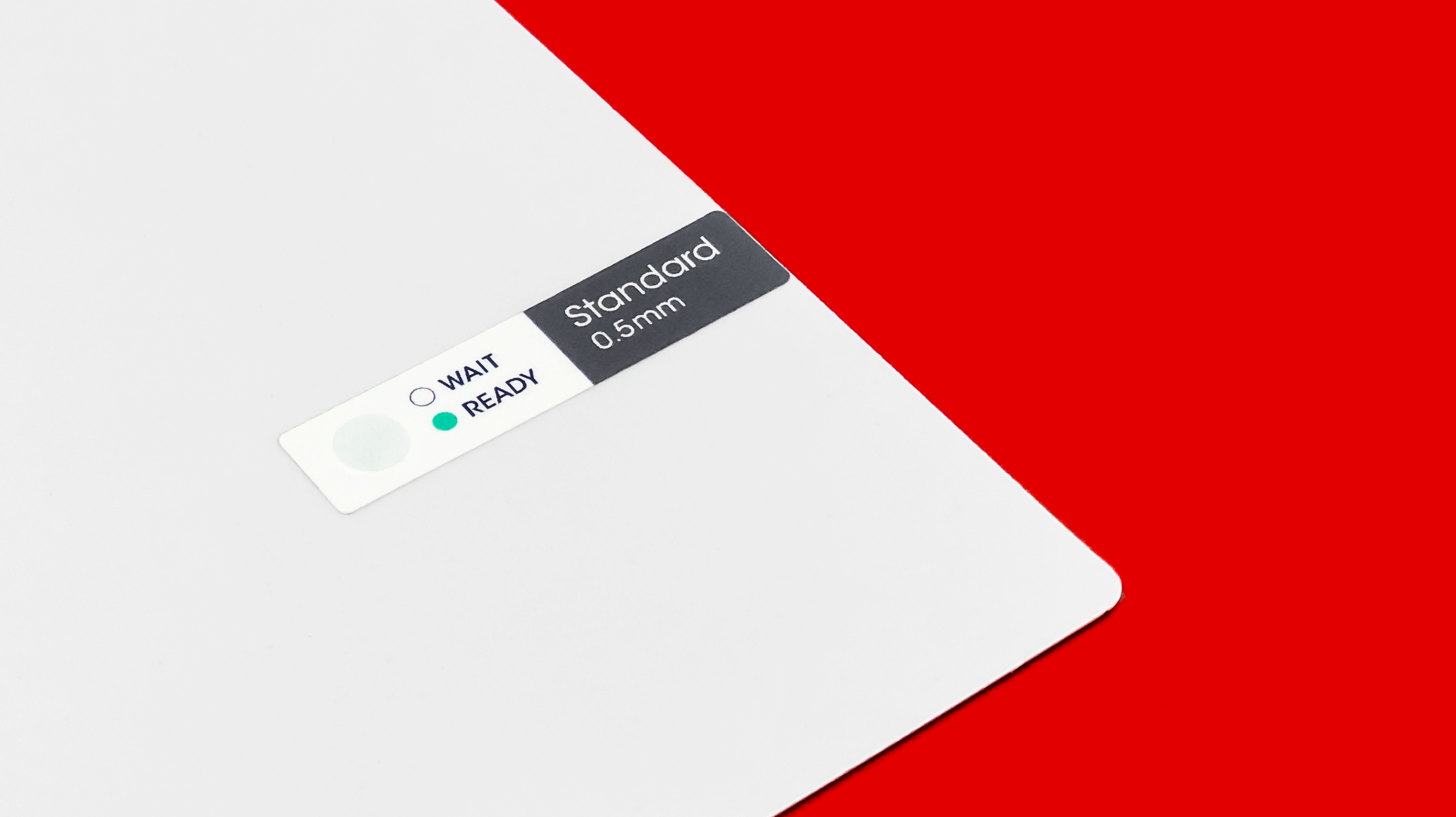 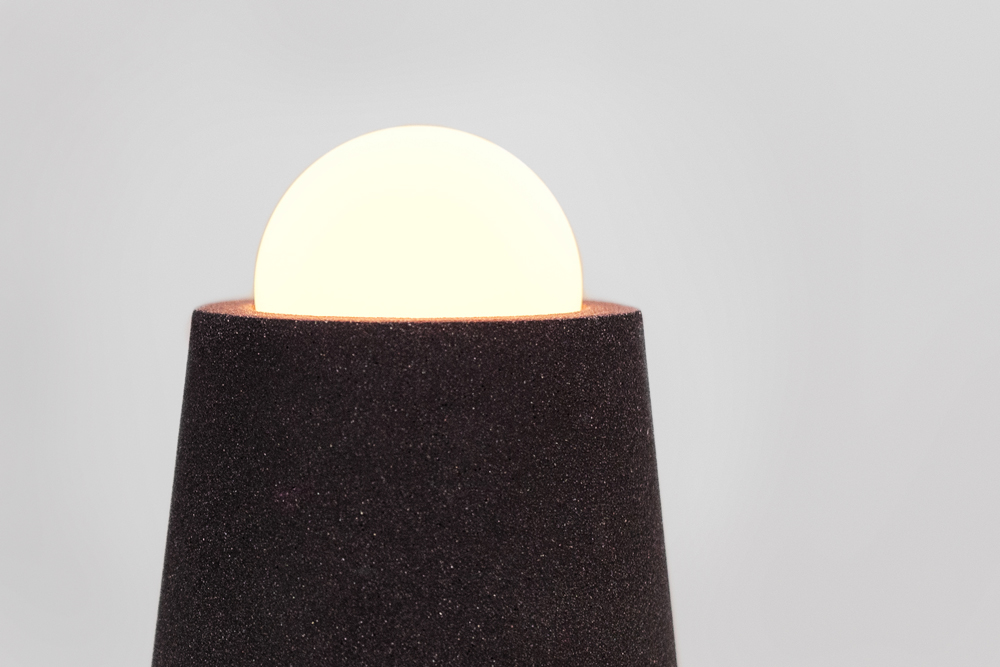 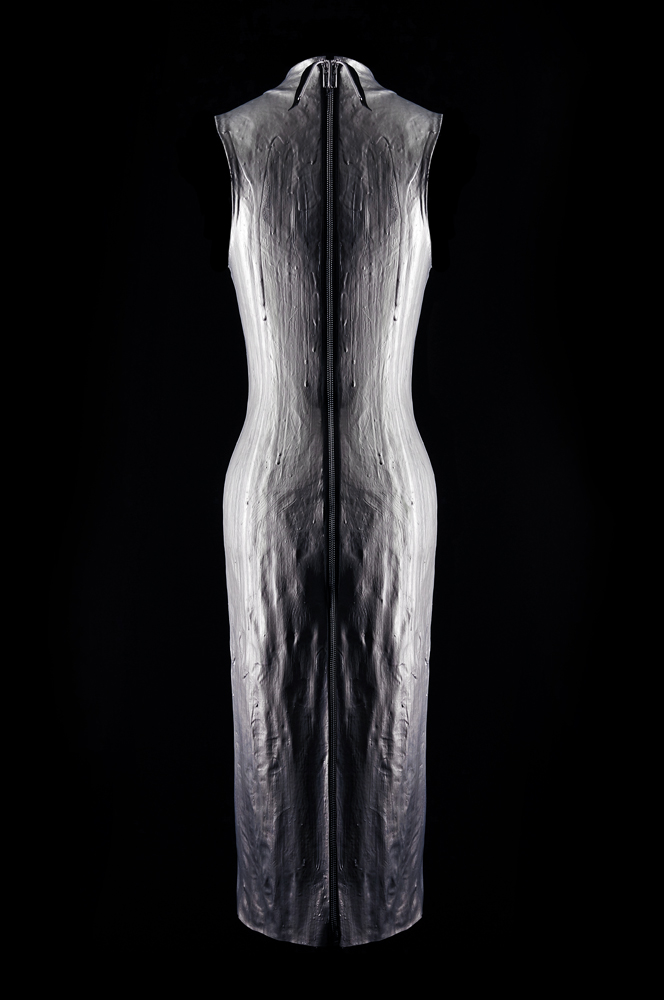 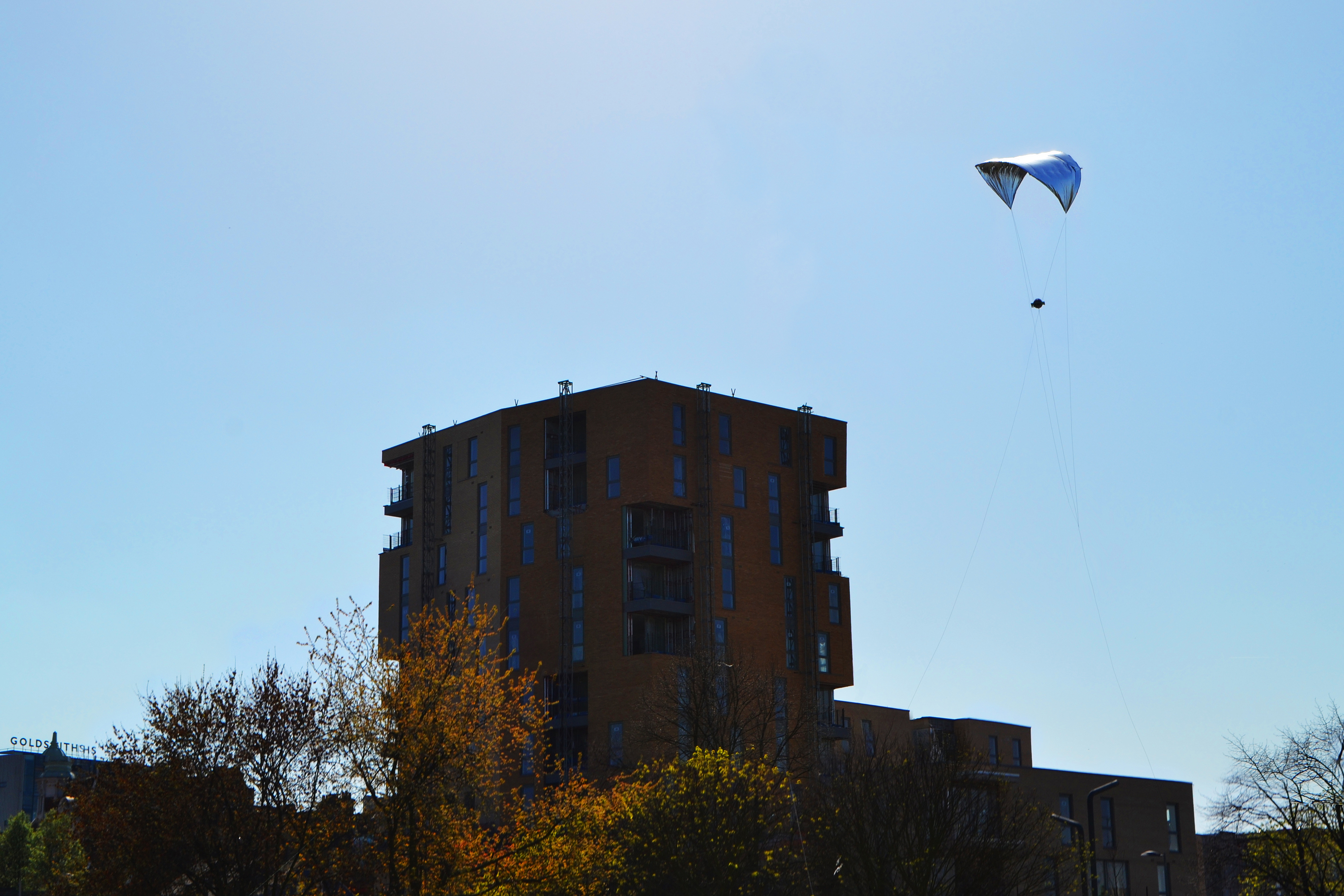 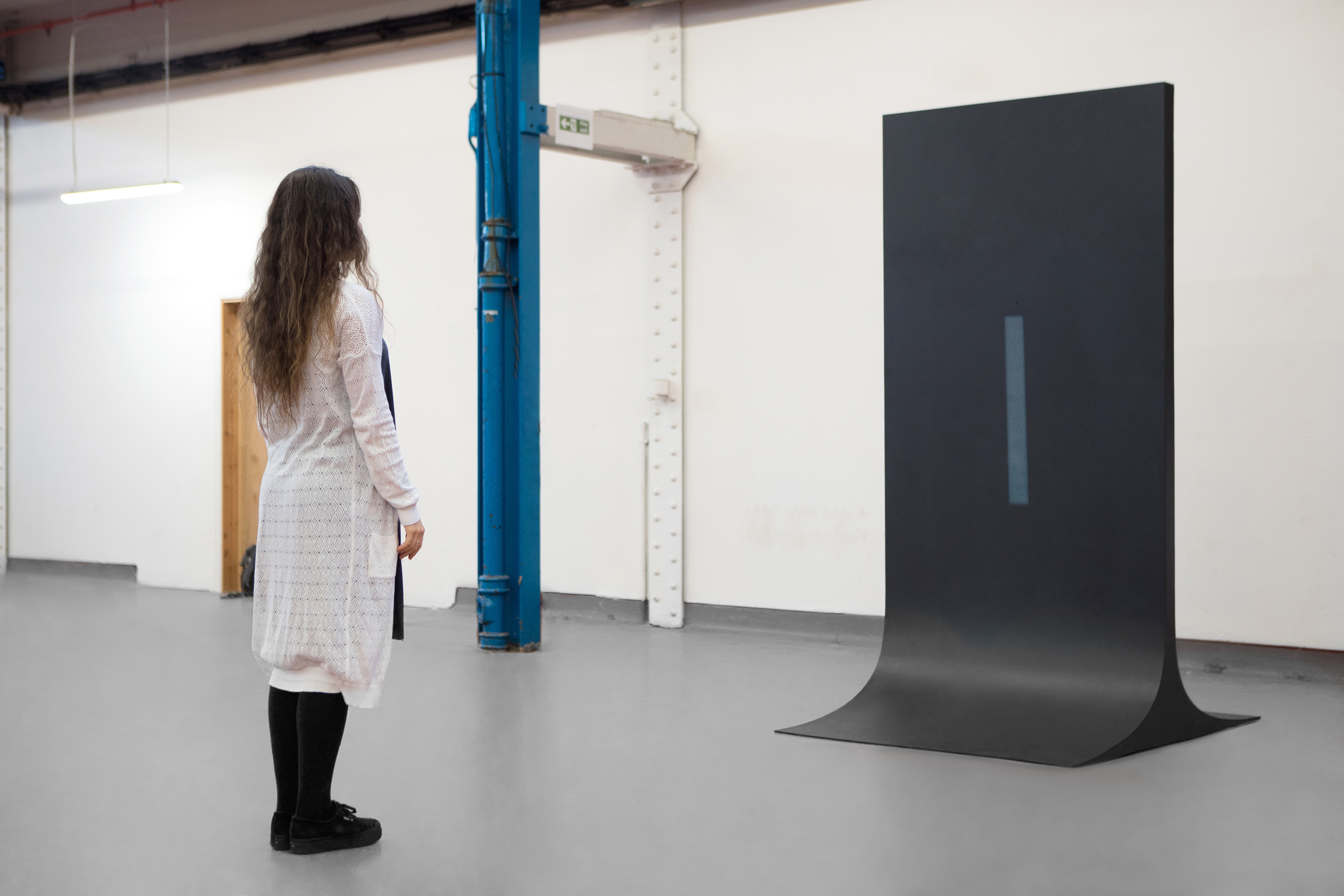 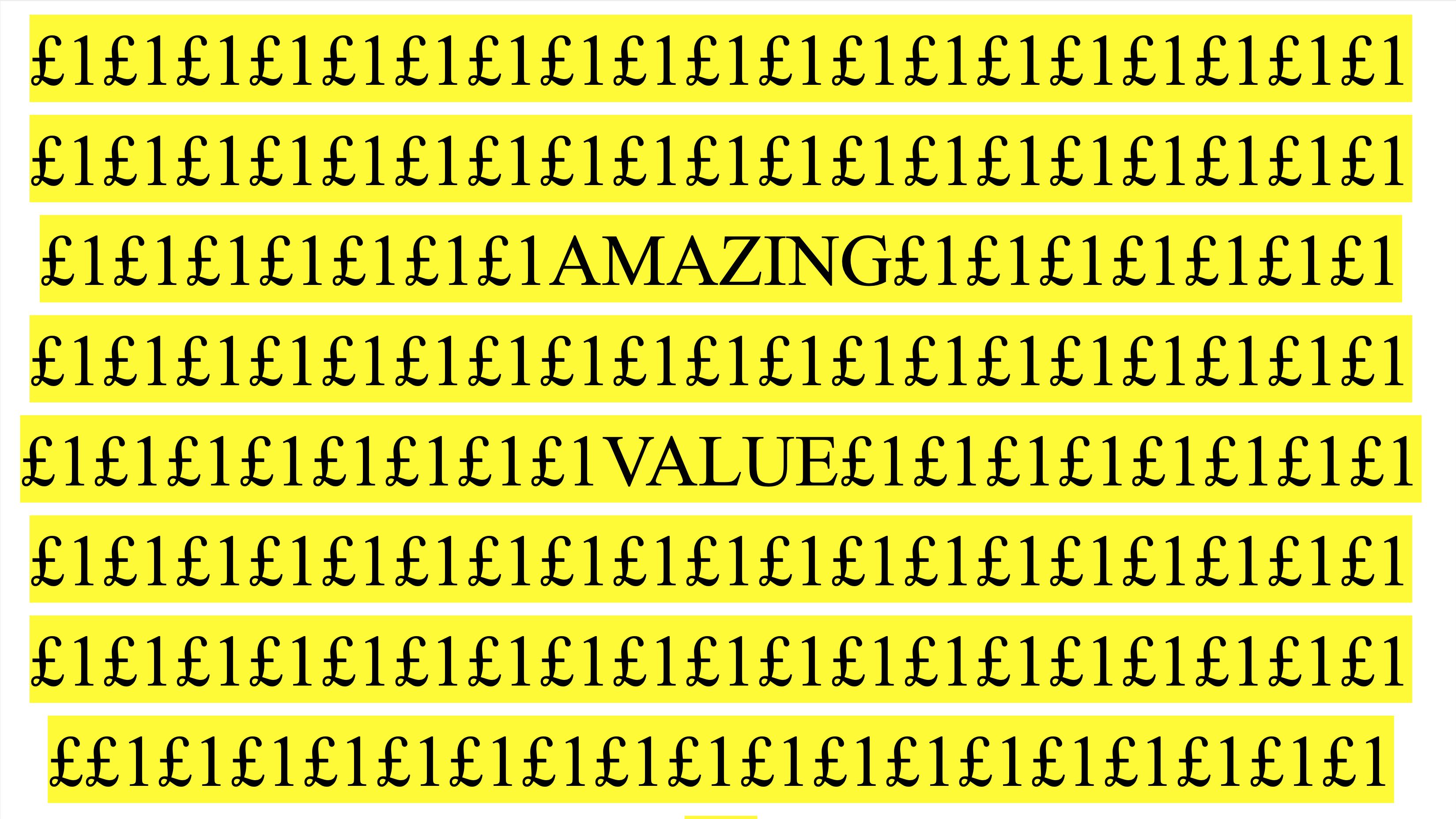